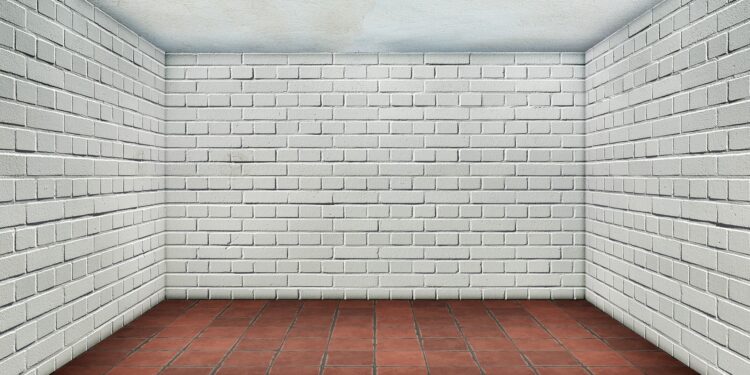 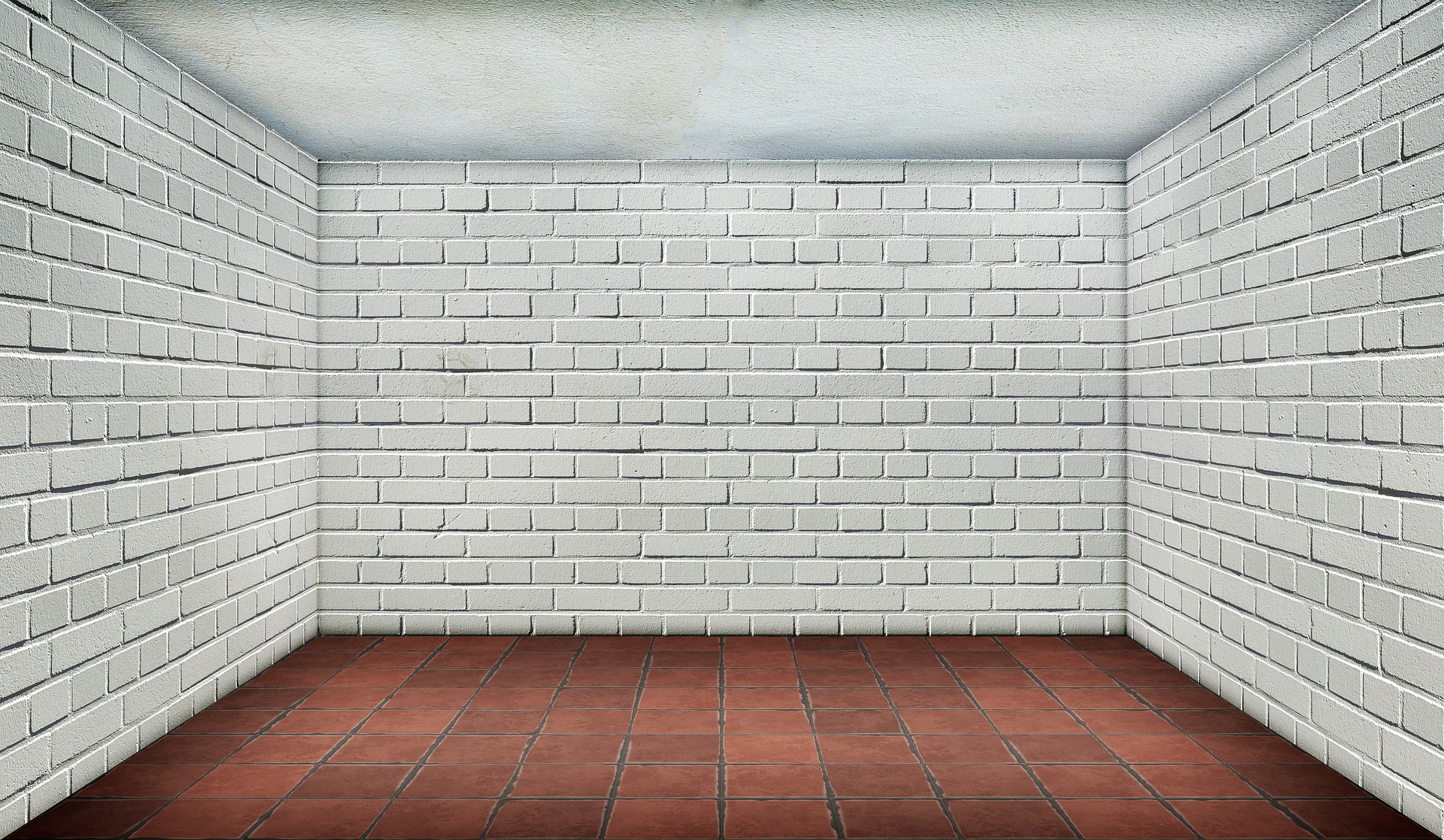 Infrastructure in the United States is aging pretty terribly.

Almost weekly, bridges and infrastructure is failing at the cost of American lives.

But the USA isn’t the only one with issues. After WW2 the government used massive expansion projects to make many of our current bridges, roads, and landmark buildings. A lot of nations in the world are only 30 years behind.

Bendable concrete might finally solve the problems that plague the world’s infrastructure issues.

How is it different than normal concrete and how can it solve anyone’s problems? Keep reading to find out now.

What Is Traditional Concrete?

To make traditional concrete, you need a ratio of 14-21% water, 60-75% aggregates of a coarse and fine mix, and 7-15% of cement. Mixing traps air in the concrete and comprises the remainder, up to 8%, of the concrete mix.

the average maximum tensile strain of concrete is 0.0002, which is a measure of deformation or elongation of a solid body in response to stress. In simple terms, how much something will stretch. the formula goes something like this: tensile strain equals the change in length divided by the original length.

A fairly simple formula that requires precision measurement. But what it means is that concrete barely stretches, and is closer to a type of glass than a metal.

A New Twist on an Old Idea: Bendable Concrete

Bendable concrete also goes by the name of Engineered Cementitious Composite or ECC. It uses short randomly dispersed fibers. Because of this, it acts more like a metal than a glass.

To bring it down to its most basic form, it’s flexible concrete. Bendable concrete properties are very different from traditional concrete for a variety of important reasons. For a comprehensive guide on bendable concrete read on here. What are some of the major differences?

There are non-physical benefits as well. It costs about 37% less, consumes 40% less energy, and 39% less CO2 than traditional concrete. It’s also about 20% lighter than regular concrete.

However, it needs skilled labor for its use and some of the special materials used in its formulation are difficult to obtain in some areas.

Bendable concrete is hoped to help solve the infrastructure problem plaguing the United States. It’s hoped to be used in jointless roads and bridges, as well as buildings in earthquake-prone areas like Los Angeles.

Because of its self-healing properties, continued freeze-thaw cycles make it ideal in areas with harsh winters such as northern Europe, Russia, Canada, and northeast Asia.

What Is Bendable Concrete? Now You Know

Bendable concrete, flexible concrete, ECC — whatever you want to call this recent innovation, it promises a cheaper, faster, better option for our infrastructure and earthquake-zone options than normal reinforced concrete. The future looks strong and bright with ECC.

Want to learn more about society-changing products and ideas like bendable concrete? Infrastructurist keeps you updated on the best and newest construction and infrastructure news.

A Must Read Construction Tool Guide for ...

What Is a Stake Puller and How ...