Could New York City Ever Run Entirely on Green Power? 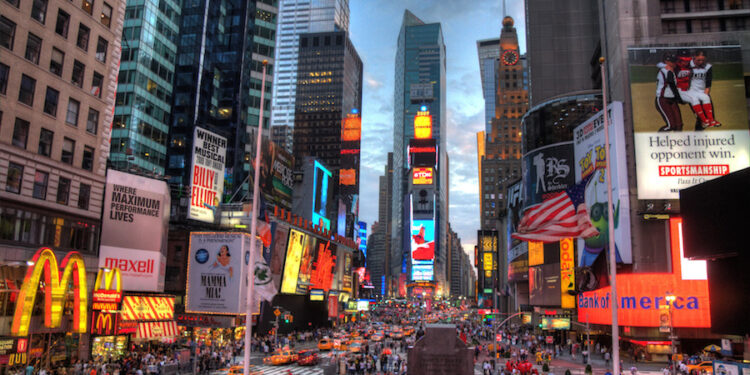 As many of you would anticipate, New York city uses a hell of a lot of electricity each and every year. On average the city itself uses a massive annual 50 million megawatt-hours, this is in spite of the fact that residents of the city are in fact some of the greenest with regards to their usage of electricity, averaging around 5,000 kilowatt-hours, per year, that compared with the likes of San Fran or Dallas, is around 10,000 kilowatt-hours less per person, per year. This then would give the perfect indication that if there is an American city which could be the first to make that change in the greener direction, it would be NYC. 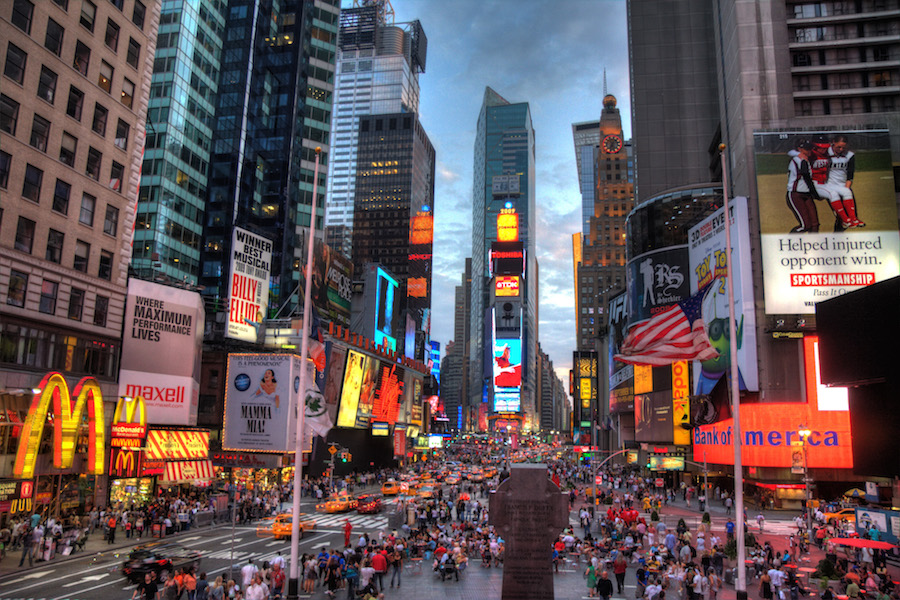 In terms of options for an energy source for the city, wind power looks to be the most likely option. If the city did go entirely green then the power sources would have to be a combination of many, but wind would certainly lead the way. Just last year Mayor Bloomberg discussed the possibility of adding wind turbines to the tops of skyscrapers to really make the most of that easterly wind that whips through the city.

On top of this we are also seeing discussions to build an enormous complex of 40 wind turbines in an area just off Jones Beach. here plans would look to produce around 435,000 kilowatt-hours per year, so you would need around 4,600 turbines in order to provide NYC the power it needs. The issue is that those turbines would require around 920 square miles of land space, which is bigger than the city itself, times three.

Bloomberg’s original plan was for both skyscrapers to feature wind turbines as well as bridges over the river which provides a faster flow of air, and thus more power being produced. Sadly however, if we take the Bahrain World Trade Center as an example for placing turbines on buildings, New York would need to equip around 45,000 buildings, that would be possible, but given that NYC only has around 6,000 high rises, another option needs to be found.

Solar panels could certainly pick up some of the slack here and whilst the UV rays which the sun pumps out aren’t always found to be strong in the city, the notion is that it could certain.y contribute. The final option here would be water turbines, these would be placed on the floor of the Hudson and East rivers where there is a strong current. These turbines act as a dam, yet still allow water to pass through, taking the power of the current and turning into usable energy.

The answer for the city is that they could certainly become fully green, but it would take a combination of wind, solar and water, plus mass investment in order for that to happen.

No More Pencils, No More Books